Augmented Reality Quick Response, or ARQR, is a mind blowing form of QR Code Art invented by Laird Marynick in 2011. ARQR did not exist before Junaio augmented reality put a QR Code scanner on its app. In 2015, Junaio's parent company, Metaio, was purchased by Apple. Apple discontinued Junaio, but ARQR is still going strong. What was once world famous as QRazy Art on Facebook has evolved, with the latest in augmented reality technology, into ARQR. ARQR coding is highly innovative and very futuristic, thus ARQR only requires ARQR codes to scan with elite QR Code scanners such as Layar (Android/iOS), Google Goggles (Android), Chrome (iOS), and Qrafter (iOS).

ARQR can custom match the colors of your designer ARQR code to the colors of your website, logo, or any other colors scheme you might like. Designer ARQR codes start at $100 USD and can cost as much as $1500 USD. Download the Google Goggles app (Android), the Layar augmented reality app (Android/iOS), and/or the Qrafter app (iOS), to your Google Android or Apple mobile devices today! Although several QR Code scanners can scan ARQR codes, ARQR works best when scanned with the continuous scanning feature of the Layar augmented reality app. Don't have a mobile friendly website already? ARQR can custom design an ARQR website to go along with your designer ARQR code. 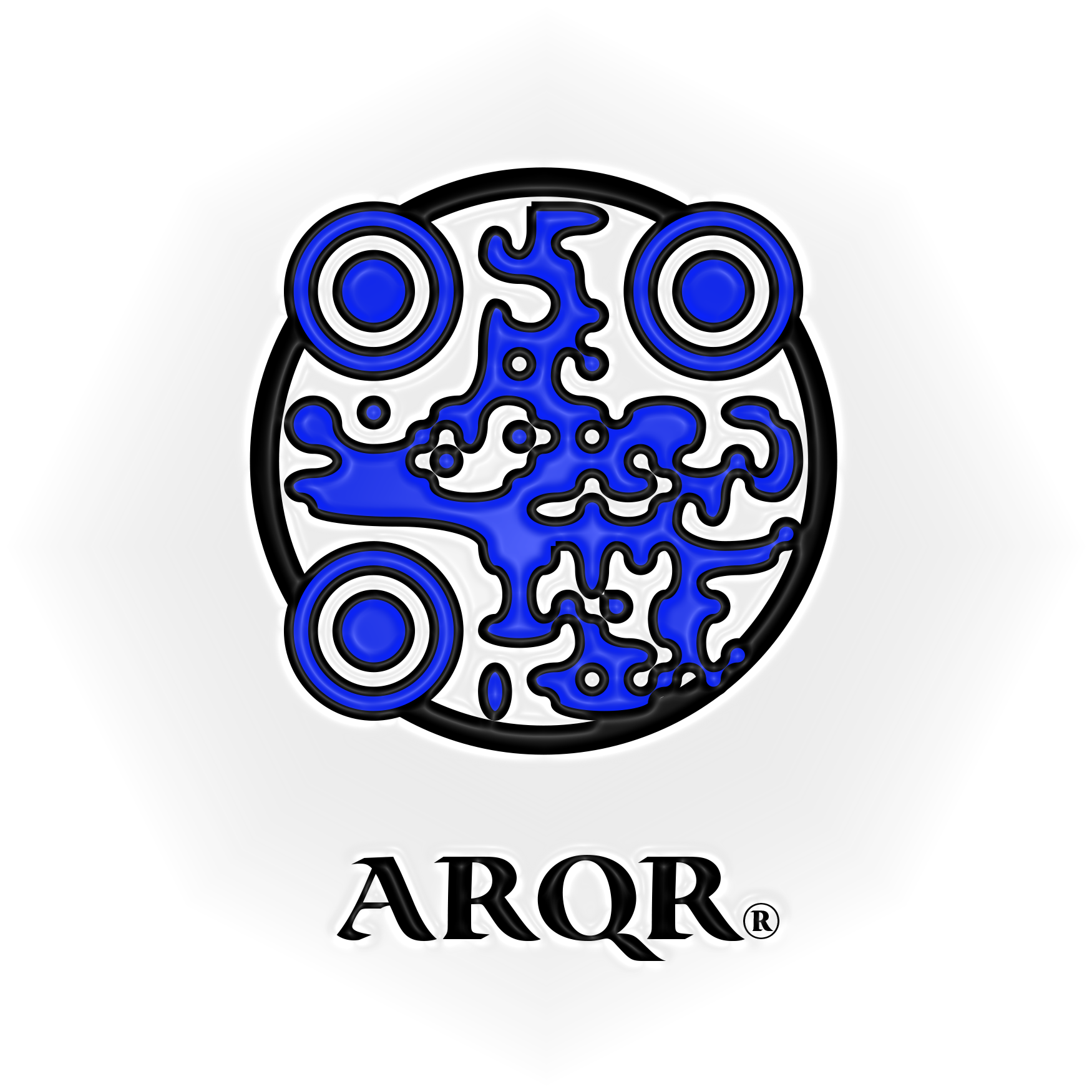 This extreme ARQR only scans with the junaio powered by Metaio AR app ! 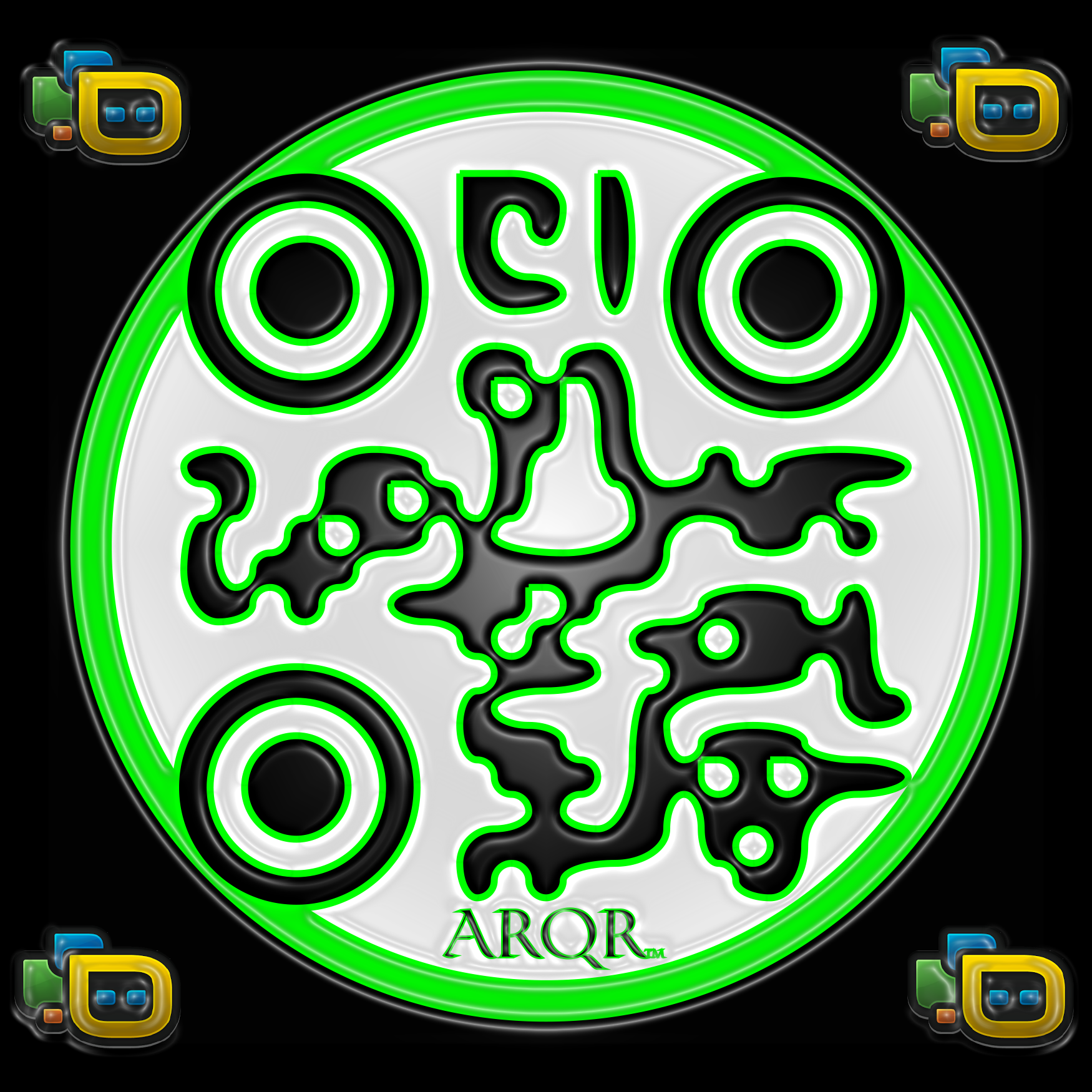